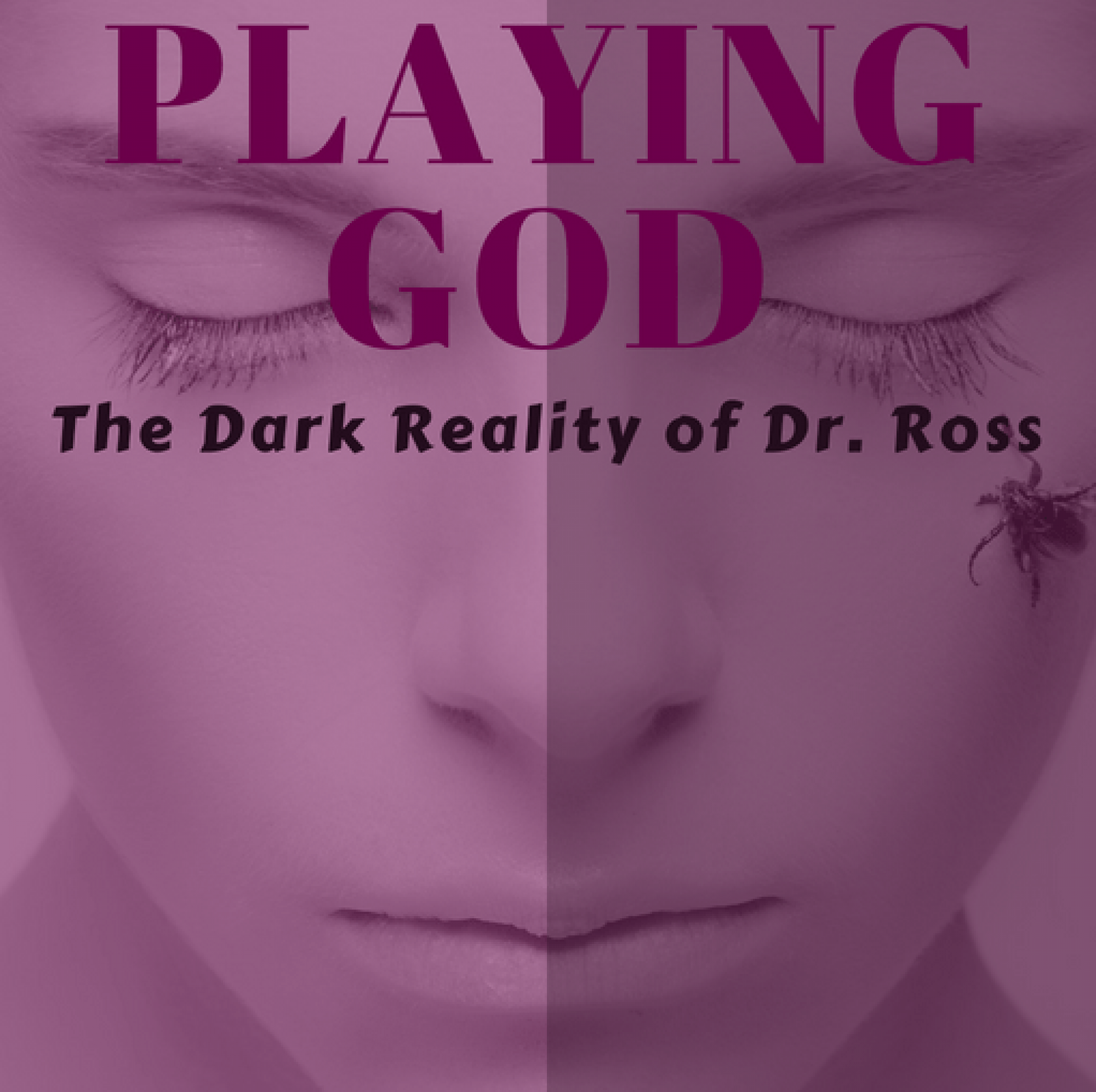 Next, Mr. Florida found himself embroiled in a heated argument with his wife about molesting underage girls, his numerous acts of infidelity, and his sudden need to spend a lot of money on an Audi. She did not think he needed to spend all that money on a luxury brand when he could have saved a lot of money buying a common, ordinary, functional, brand like a Honda or a Mazda. It got so heated that Dr. Ross lost it all and slapped Mr. Florida across the face when he told her that he knew that she was having her deviant homosexual urges fulfilled every time they had a fight and she would run off to Canada or Bermuda. He told her that God made vaginas for penises and not for the tongues and hands of women.

Mr. Florida was really losing it and melting down fast. Then he brought up the name of one of Dr. Ross’s teenage clients, Nelly Sin-Car Ezra Alier, who was now spending a lot of time with her. He found it very odd for a teenager to be spending so much time with a middle age doctor who was not her mentor, even if she was a client of hers. He basically accused Dr. Ross of the same thing she was accusing him of: Molesting underage children.

Dr. Ross, wanting to preserve her image of “I am more righteous than you”, resorted to the unthinkable; what she spends her entire life trying to control and had become very good at controlling: The inner monster in her that she keeps in check using medication and behavioral stress management techniques.

The face slapping event was so shocking and unexpected, that Mr. Florida just stood there dumbfounded and awed at first. This was the first time Dr. Ross had done such a thing to Mr. Florida. After recovering from the initial shock of the blunt force of her hands impacting his naked, freshly shave face, he walked outside without saying a word. Inside was pure and utter chaos as Dr. Ross could not believe what she had done. She was down on her knees screaming, ” What have I done? What have I done?” over and over again.

Outside, Mr. Florida may have seemed calm and over it, but he was not. He walked over to his new Audi, picked up a sizeable rock and hurled it at the windshield which shattered it into a million pieces. When Dr. Ross heard the sound of the crashing glass shattering, she ran outside screaming, ” What are you doing? Are you crazy? I’m calling daddy!”

Dr. Ross’s father told her to call a psychiatrist as it had all gotten out of hand and beyond her control. This is when the psychiatrist prescribed a combination of strong sedatives to calm Mr. Florida down. He was also not supposed to drive as it was very dangerous to drive while heavily sedated.

This new Audi, which was part of how Mr. Florida chose to handle his midlife crisis, was now ruined. He had it quickly covered up to deflect any attention to it. As a doctor, Dr. Ross should have noticed the symptoms of midlife crisis and handled it appropriately. But she didn’t as she herself was having her own midlife crisis which would manifest itself fully later on when Dr. Ross would buy herself not just one car but two cars; one for herself and one for her very special friend Nelly Sin-Car Ezra Alier.